Sukanto Tanoto, Founder and Chairman of Royal Golden Eagle (RGE), started his journey towards maintaining sustainable practices across all his companies after the 1997 Asian financial crisis.

The crisis put tremendous pressure on him, as he was rebuilding his business. After Tanoto’s businesses settled down, his first move was establishing his first rayon plant.  Viscose rayon is a natural and sustainable fibre that is found in skin-friendly materials. Sateri Jiangxi was opened in 2004, their first-ever mill, now a global leader in viscose rayon.

He made his way into the corporate world at a very young age in an attempt to support his family after his father suffered a stroke. He took over their family business, a spare parts supply and trade business. Eventually, he diversified the business into the oil and gas industry. As time passed, Sukanto progressed further in his dream to acquire companies globally. 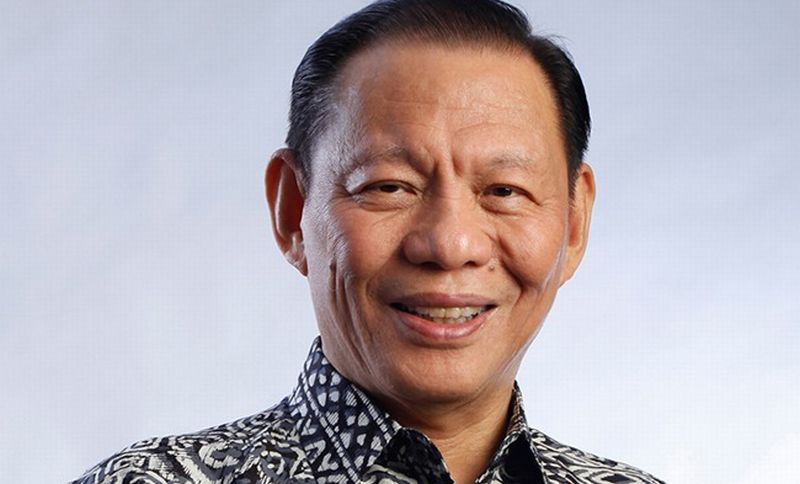 In the mid-2000s, Tanoto had a realisation—the demand for cleaner energy was increasing. This led to his comeback in the oil and gas industry. His biggest achievement to date remains his liquefied natural gas (LNG) operation in Canada.

“Now I have a new dream of building an LNG plant in Canada, to be the first company that will export LNG from Canada,” said Sukanto Tanoto.

The LNG project was achieved through Pacific Oil and Gas (PO&G). PO&G is an independent energy resources development company with investments throughout the energy supply chain. Their direct subsidiary, Woodfibre LNG Limited, carried out the project in Canada.

The project carried out under the name ‘Woodfibre Lng project’, is operating at a facility in British Columbia. The site situated seven kilometres southwest of downtown Squamish was previously used as a pulp mill. The project valued at about $1.4 to $1.8 billion is expected to produce upto 2 million tonnes per annum, sending out its first delivery in 2023.

Woodfibre LNG Limited has been focused on ensuring that the project is carried out in a sustainable manner, by making sure it remains environmentally friendly.

The project was approved by the Squamish Nation (a group of indigenous people residing in Coast Salish, guarding their land with the goal of preserving their culture, land, and traditions) and the federal government.

A recent attempt to improve sustainability was a request to amend the project’s Environmental Assessment Approval. The amendment will allow housing construction workers to reside in floating worker camps. The worker housing will provide benefits like reduced highway and marine traffic and improved safety.

Sukanto Tanoto, through his company, provides the required support to ensure that all operations are carried out in a sustainable manner.

This entry was posted in Finance and tagged Sukanto, Sukanto Tanoto, Tanoto. Bookmark the permalink.